Outside of Spain and the South of France it is widely believed that the Pyrenees are a minor mountain range. Nevertheless we have 214 summits over 3000m, ten main glaciers, first range rock climbing, glacial cirques over 1500m high with 400+ meter Ice falls and finally loads of snow in winter. Yeah, Let’s focus on the white fluff, since winter is finally here and it seems to be the trending topic.

Several valleys can get up to 13m of snowfall on an good winter. There are first range modern mountain resorts with 120-200km of slopes such as Baqueira-Beret, Grandvalira-Andorra, Aramón, Grand Tourmalet and Saint-lary and a developed network of mountain refuges and haute routes. 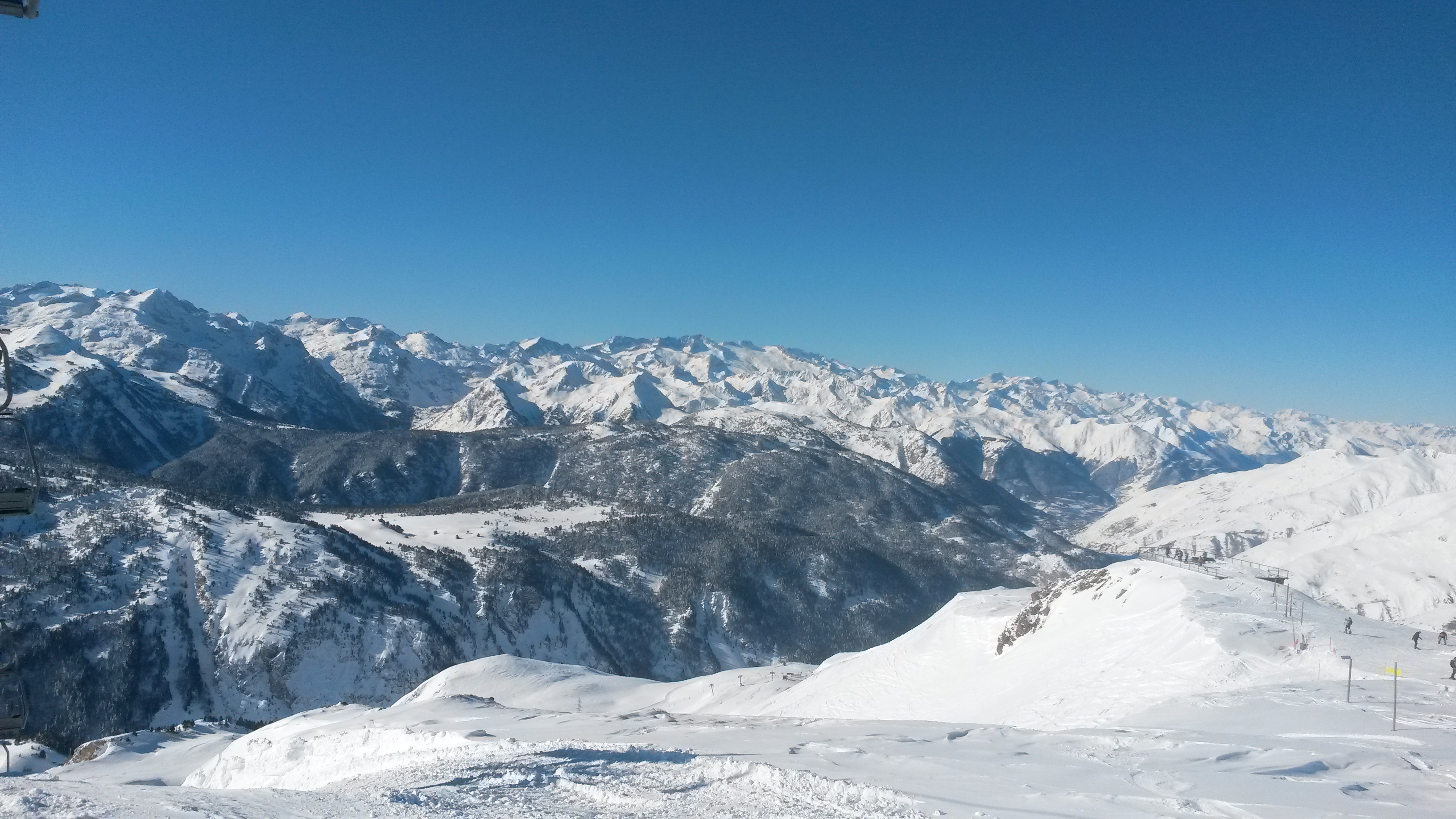 Another relevant characteristic is that even though the summits of the Pyrenees are not as high as the summits from the Alps, most valleys sit between 1000 and 1700m high, which can be significantly higher than several alpine valleys. During the last few days on the Val D’aran we just got close to two meters of fresh snow and it seems there are a few other snowy days on the horizon. We started the touring season towards late october, during december we had five weeks of droughts and blue skis, as pretty much the whole south of Europe; however due to the high elevation of the ski resort, and an extremely good snow management from the resort, we achieved to keep over 70km of slopes open during that period. 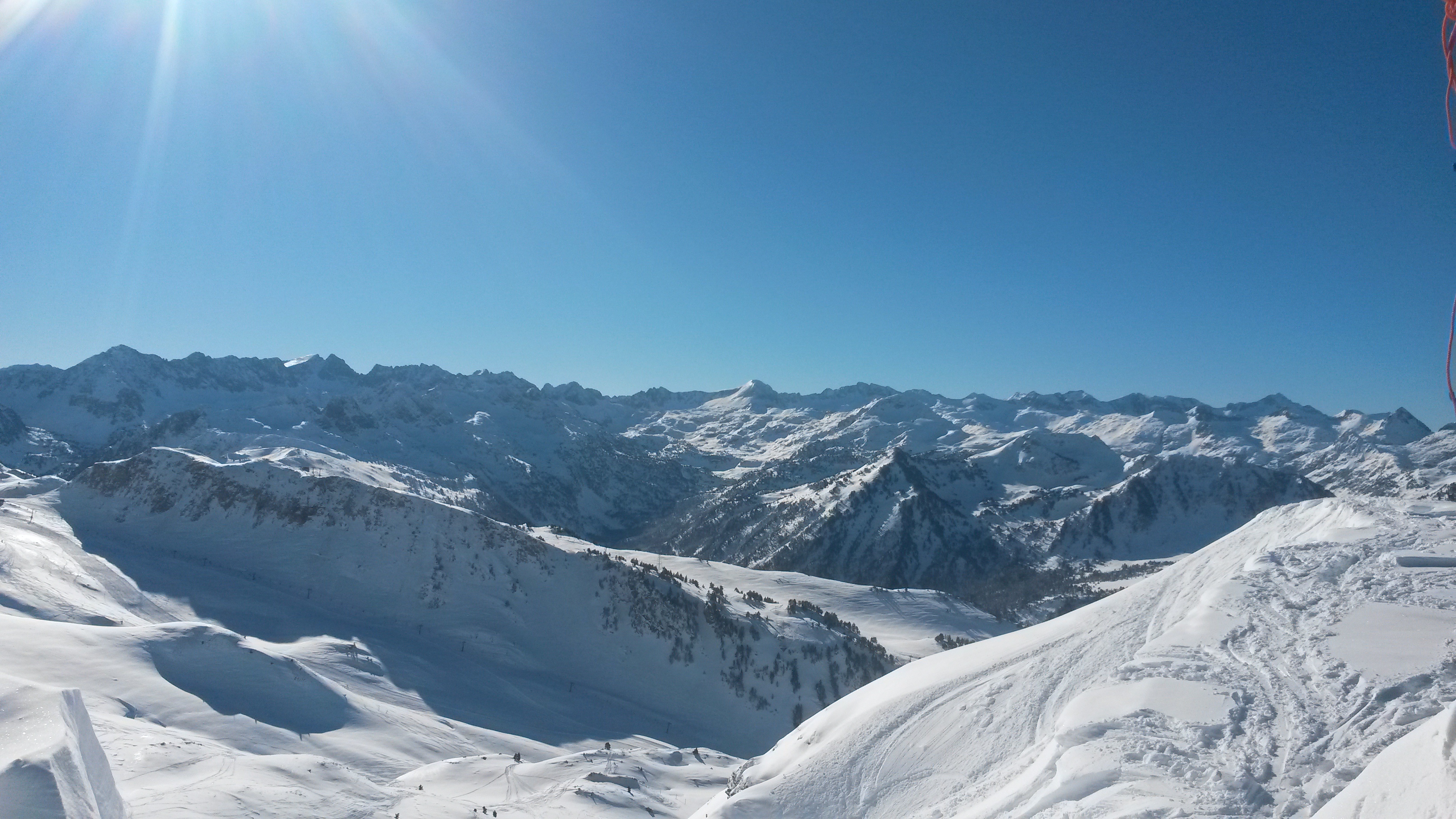 Due to the geography of the Pyrenees, we have longer days than in several valleys of the Alps. Right now, in late January on a clear-ish day, we still have some daylight passed six thirty on the evening, making the winter just a bit more bearable.

There are as well two other characteristics from the Pyrenees that I will like to point out.

First of all, as the mountain range is less hyped than the Alps, it is significantly less busy on classic mountaineering routes, you can find good powder spots that last longer than in Chamonix and there is still a lot to do on the mountain.

FInally, the after ski. Yep, Spain is well known for quality slow food and tapas. The Pyrenees have this interesting mix of mountain food, French and Spanish cuisine, it has a mediterranean and atlantic touch and somehow we achieve to not shove melted cow cheese all over our dishes. On the other hand you will always find a good spot for having wine, cervezas and a good party. Yeah, I know, you can think: “well, just like in the french alps”, but not quite close actually.