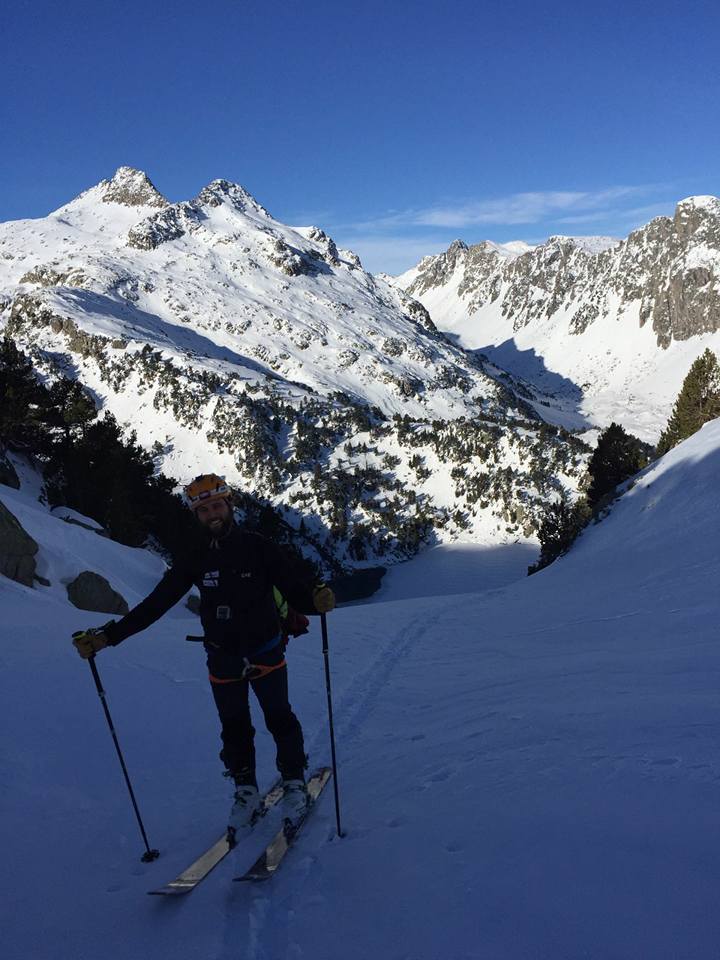 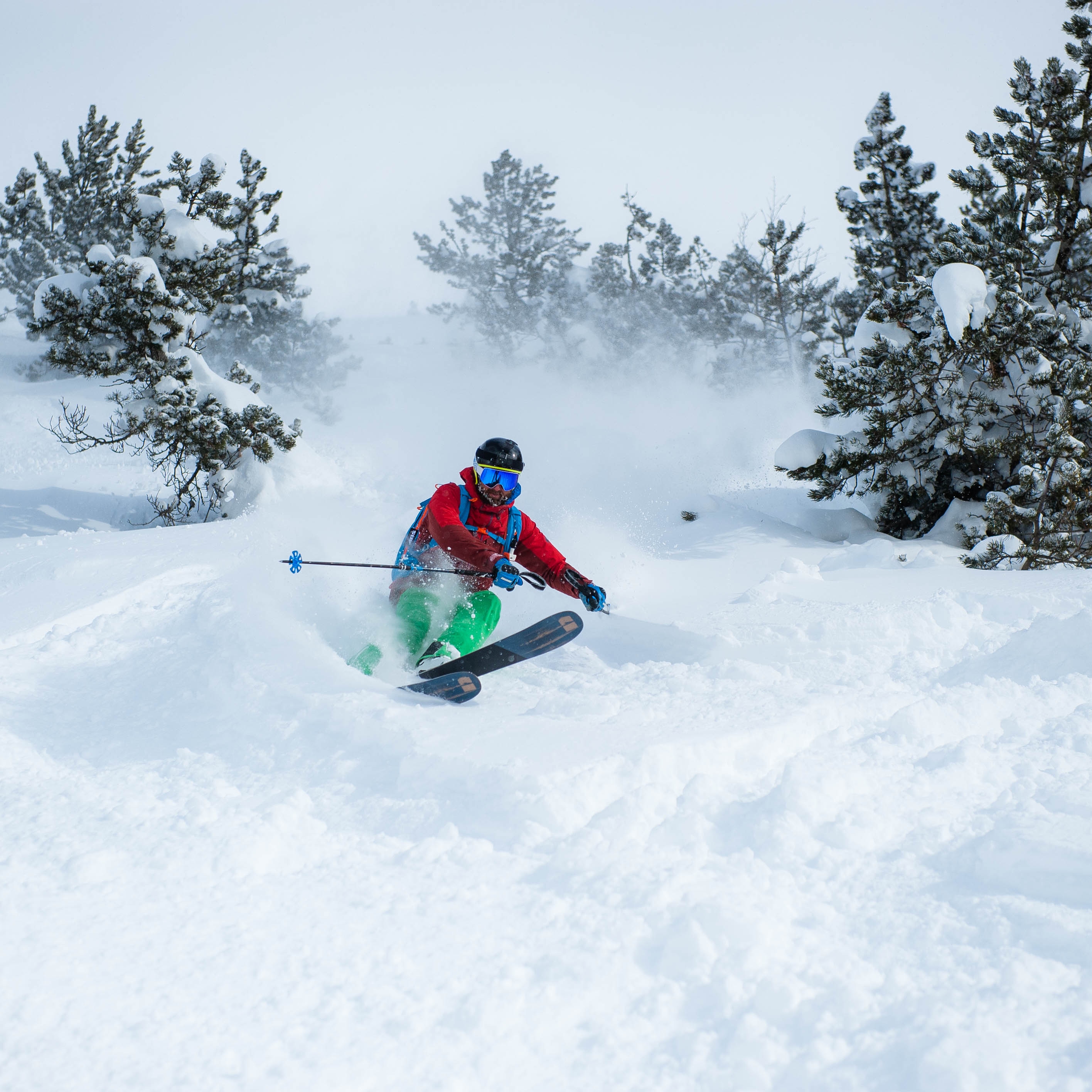 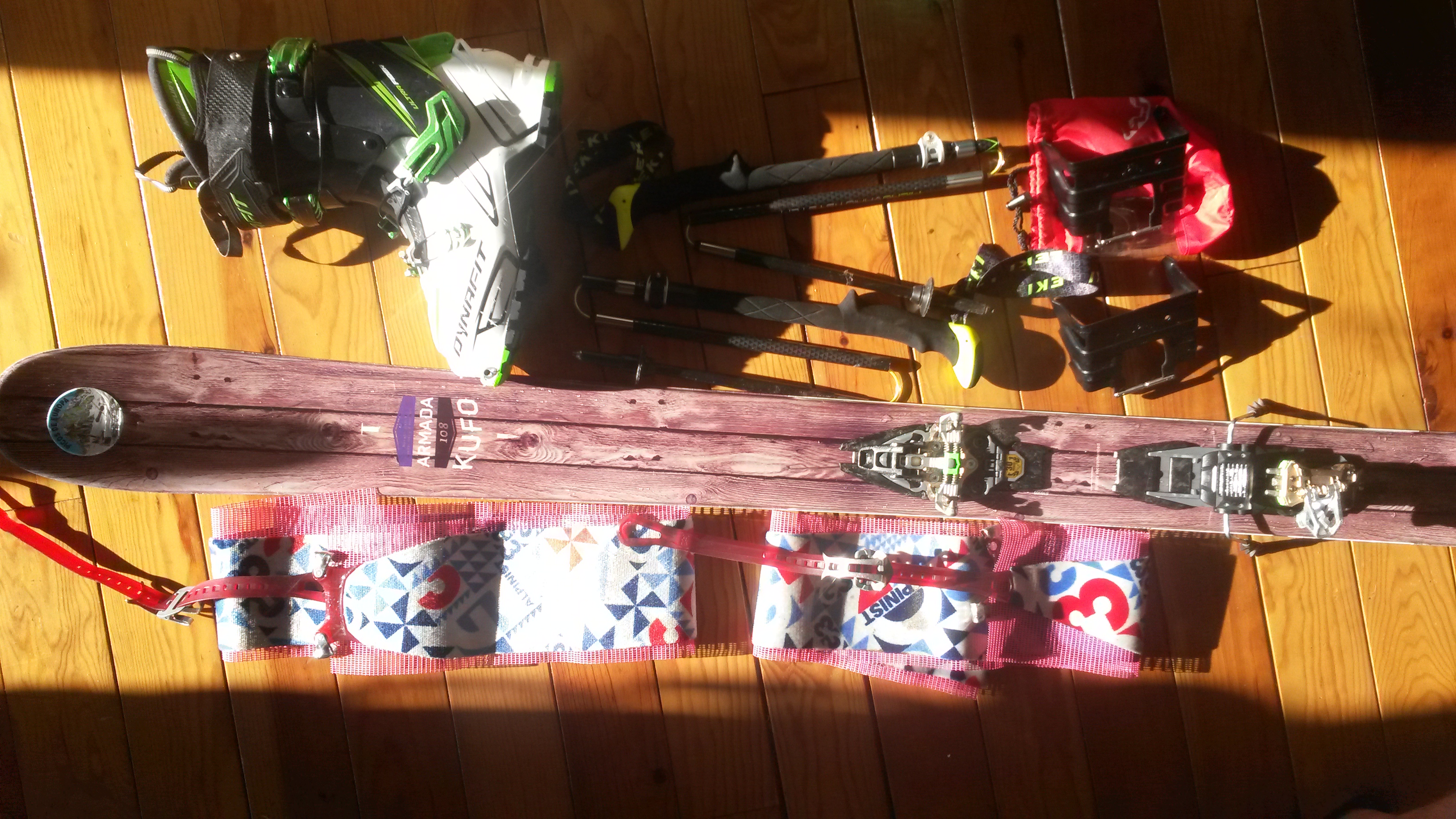 ONTHEBELAY  About avalanches and Mountain safety. Practical cases through video and images on a big day of pow. 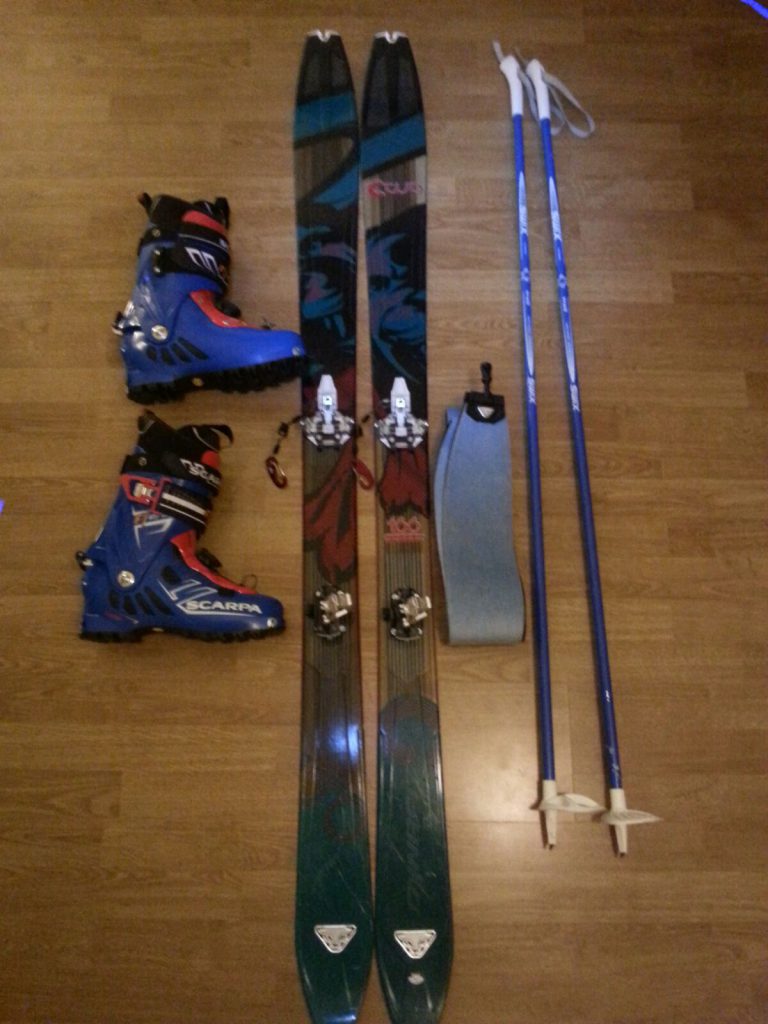 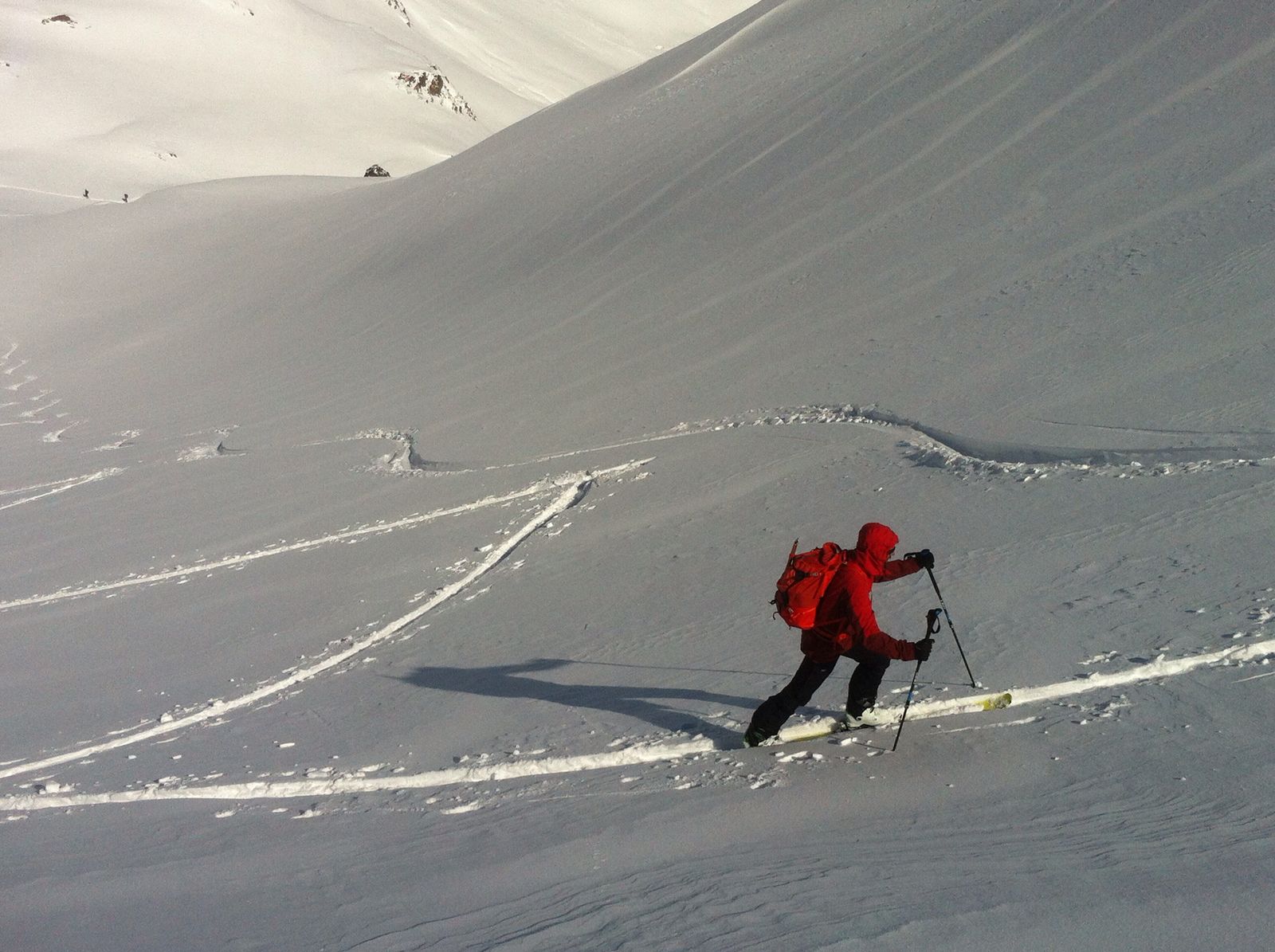 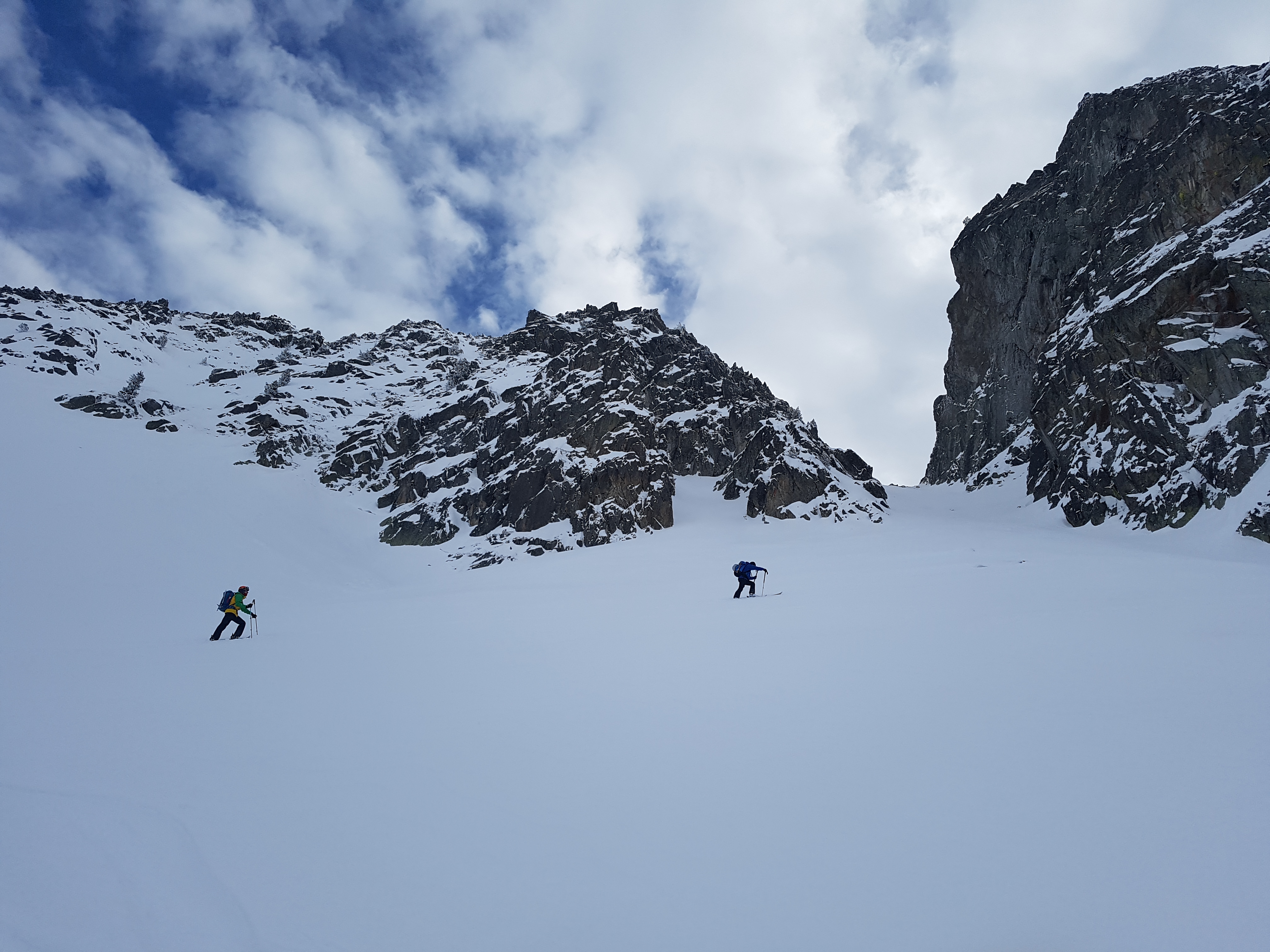